With LEAPWORK’s no-code automation platform it is possible to perform end-to-end test automation across systems, browsers and applications.

Native plugins for the most common pipeline orchestrators 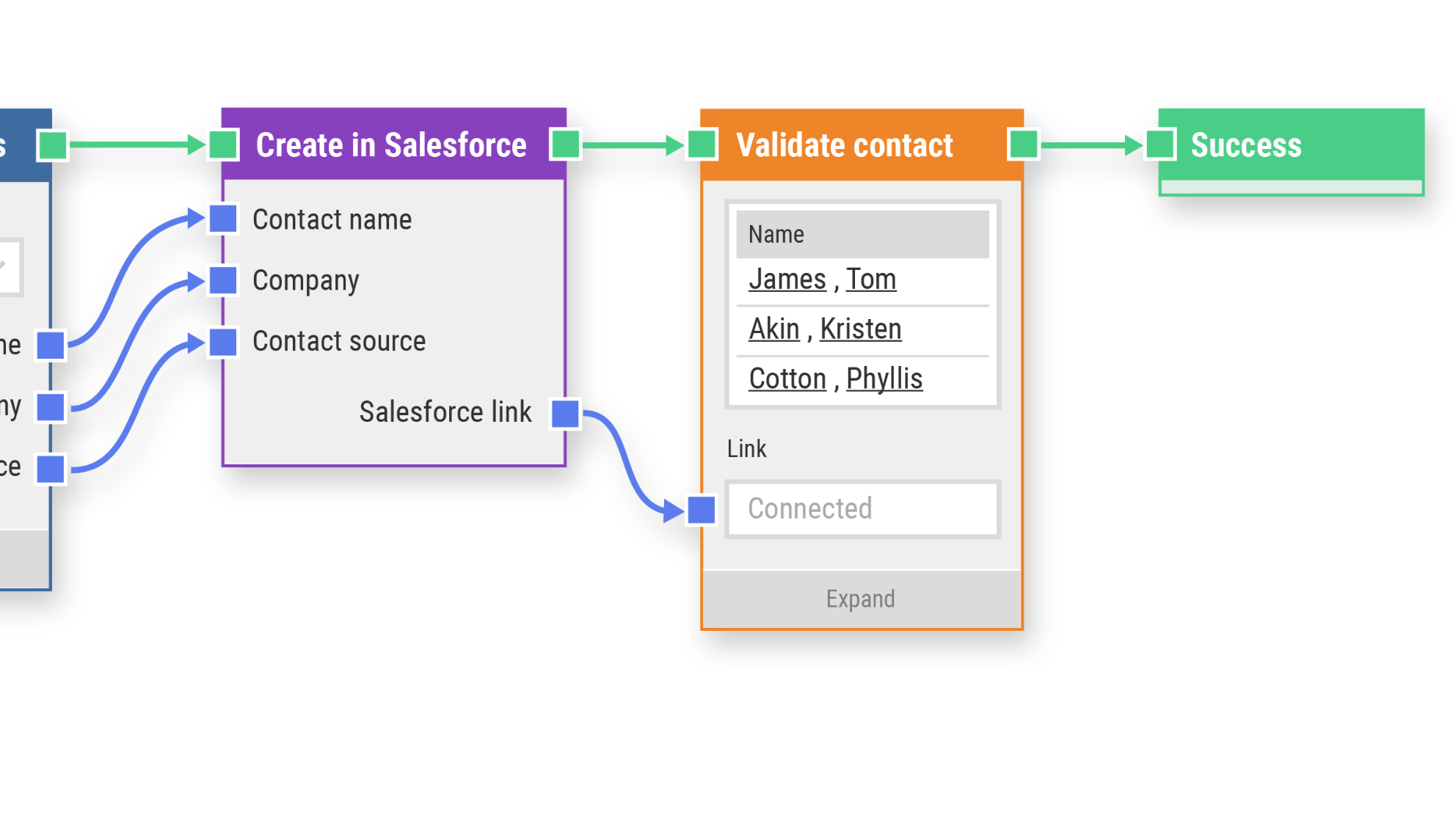 LEAPWORK's no-code automation platform lets you execute end-to-end tests across multiple operating systems, browsers and web applications. The combination of the core technologies that make up LEAPWORK gives you unmatched power for automating tests across technologies.

Integrate with your existing testing stack and CI/CD pipeline

One Platform for Testing Any Application

Test business-critical systems in and across Windows applications with native identification of objects and elements in applications.

The image and text recognition automation capabilities is a powerful approach to automating Citrix, graphics, games, and native mobile applications.

The best test automation tool for non-developers. It’s easy to create, schedule, and run tests for both desktop and web applications.

Forget about complex, code-based tech-lingo. LEAPWORK’s next-generation visual language enables you to design automated tests with the flick of a click. Test cases are built as flowcharts with building blocks that do all the hard work. You simply click UI elements to capture and define operations and flow.

Run test cases with automated input from spreadsheets, databases, and web services. Call external sources through APIs and HTTP requests and use the results live. Enter data sources and dynamic values with visual connectors to instruct LEAPWORK to iterate through records of data while repeating the steps of test cases.

The combination of the core technologies that make up LEAPWORK gives you unmatched power for automating tests across technologies. Move seamlessly from SAP and web to desktop and Citrix - and even 3D apps - within a single automation flow.

Test runs are documented in three ways: A video recording of the entire run, a debug version of your design canvas, and an activity log with debug information from the building blocks. All three are correlated and inspected simultaneously. When you do a replay, building blocks are highlighted to ease troubleshooting as you move through the flow.

Get started with test automation now 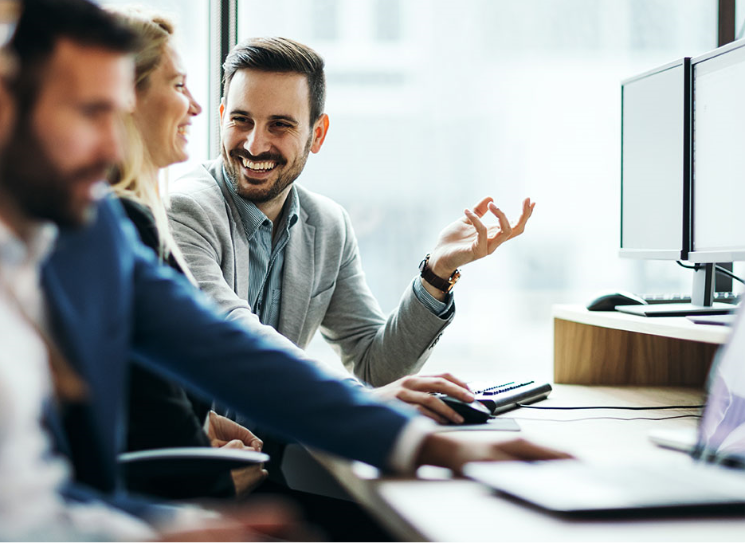 Exactly what we were looking for in a test automation tool.