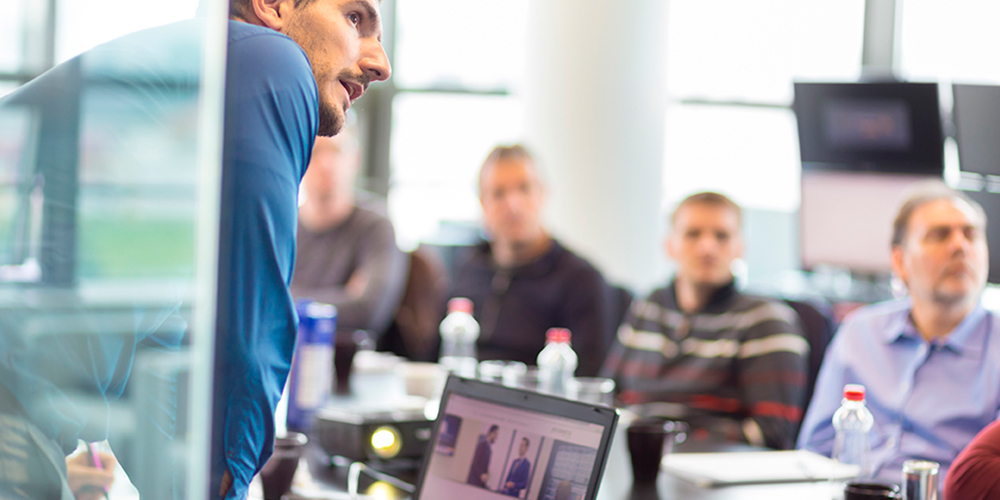 Telrock delivers software solutions with near zero bugs thanks to automation

Bug count reports show how the number of application-based defects encountered by clients has dropped to near zero since automated testing was introduced with LEAPWORK.

Telrock, a global provider of consumer collection and recovery management software solutions, was operating with a traditional, manual testing approach. Due to this time-consuming and error-prone method, they were constantly dealing with bug backlogs and client bug reports that held them back from innovative and valuable product development.

In order to reduce costs while increasing quality assurance, they began the search for a test automation tool that would help them achieve continuous delivery. After extensive research, they found LEAPWORK to be far more flexible, powerful and easy to use than any other product on the market.

Almost immediately after installation, they were able to get up and running with the automation tool thanks to LEAPWORK’s short learning curve. Due to its intuitive visual language, Telrock built an entire test suite in a week.

Telrock has now automated around 80% to 90% of test cases in their legacy products, resulting in huge amounts of time saved in repetitive tasks. They have also fully adopted data-driven testing by using the Excel Reader function to run iterative test suites.

LEAPWORK’s support center has also been a key factor in Telrock’s automation success. Their issues were swiftly and efficiently solved by LEAPWORK’s automation specialists.

Ever since using LEAPWORK’s Automation Platform, Telrock has experienced faster release cycles. They are now able to deliver new products through continuous delivery pipelines by automating test cases at early stages in the development process.

Moreover, they have experienced an efficiency increase due to the elimination of unexpected recurring bugs, more confidence for deployments and more time for new valuable developments due to less bug fixing required. This, in turn, has translated into higher team productivity and better allocation of resources.

According to Lawrence, “company confidence is at the highest level ever”. Their company reputation has improved thanks to LEAPWORK’s reliable test automation process, meaning that the business and their stakeholders have a newfound confidence in Telrock’s deployed applications.

“You will not find a more intuitive tool for UI testing. The pace you can automate testing is astounding and blows the competition out of the water. The support provided is excellent and overall the best in the market.”