How to Achieve Agile Testing with Test Automation

Agile transformation helps businesses manage change and pursue emerging opportunities in any market situation. A key ingredient of this approach is to implement agile test automation.

With the agile approach, software features are developed and released in frequent iterations, called sprints.

From a testing perspective, these short and frequent iterations significantly restrict the time available to do regression testing, i.e. ensuring that new features are not generating unforeseen issues in the existing software.

To achieve agility, both developers and testers need to be able to work agile – and test automation is part of the solution. But how does that work in practice?

In this post, we addresses how to integrate test automation in agile testing.

If you're new to automation, listen to the podcast episode: What are the requirements for successful automation for an introduction to test automation and best practices you can use when starting your automation journey.

Decoding Automation · #2 What are the requirements for successful automation?

The dilemma of agile testing

It’s important to realize that the agile approach contains some contradictory elements that testers must deal with.

For example, testers should focus on testing the new features of the current sprint and use automation to take care of regression testing.

At the same time, test automation cases should not, and cannot, be built for software that is not stable, and features are usually not stable before close to the end of a sprint.

This creates a problem: At which point during a sprint should testers focus on new features, and when should they build the automation cases for these features?

In other words, how can testers best allocate their time during sprints? The figure below illustrates the issue. 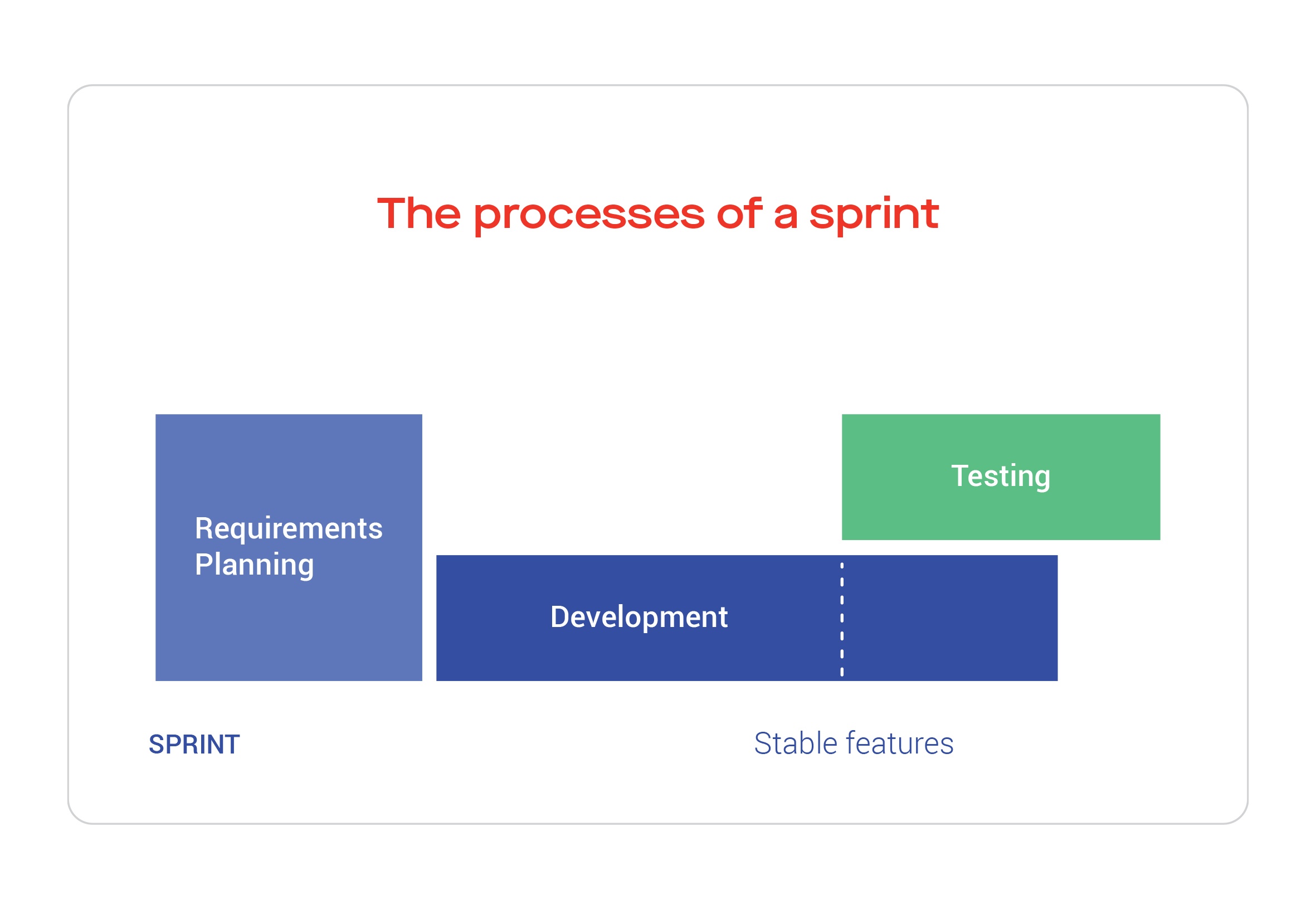 Figure 1: The processes of a sprint.

It is unrealistic to build test automation cases for features of the current sprint for two reasons:

How to overcome challenges in agile testing

Instead, testers should focus on how individual features can be tested and rely on manual functional testing of the current sprint features.

This ensures flexibility, and testers avoid wasting time building automation cases for features that might change during the sprint.

Then in the following sprint, test cases for features from previous sprints (i.e. regression testing) should be automated.

At this point, existing features are stable enough to be tested, and by automating the testing of them, testers can keep their focus on new features.

The figure below illustrates how to organize sprints to include test automation.

What to automate in an agile sprint

A common method for structuring testing is to begin each sprint by outlining the manual tests needed for specific features. This can be done with a simple mind map as the one below. 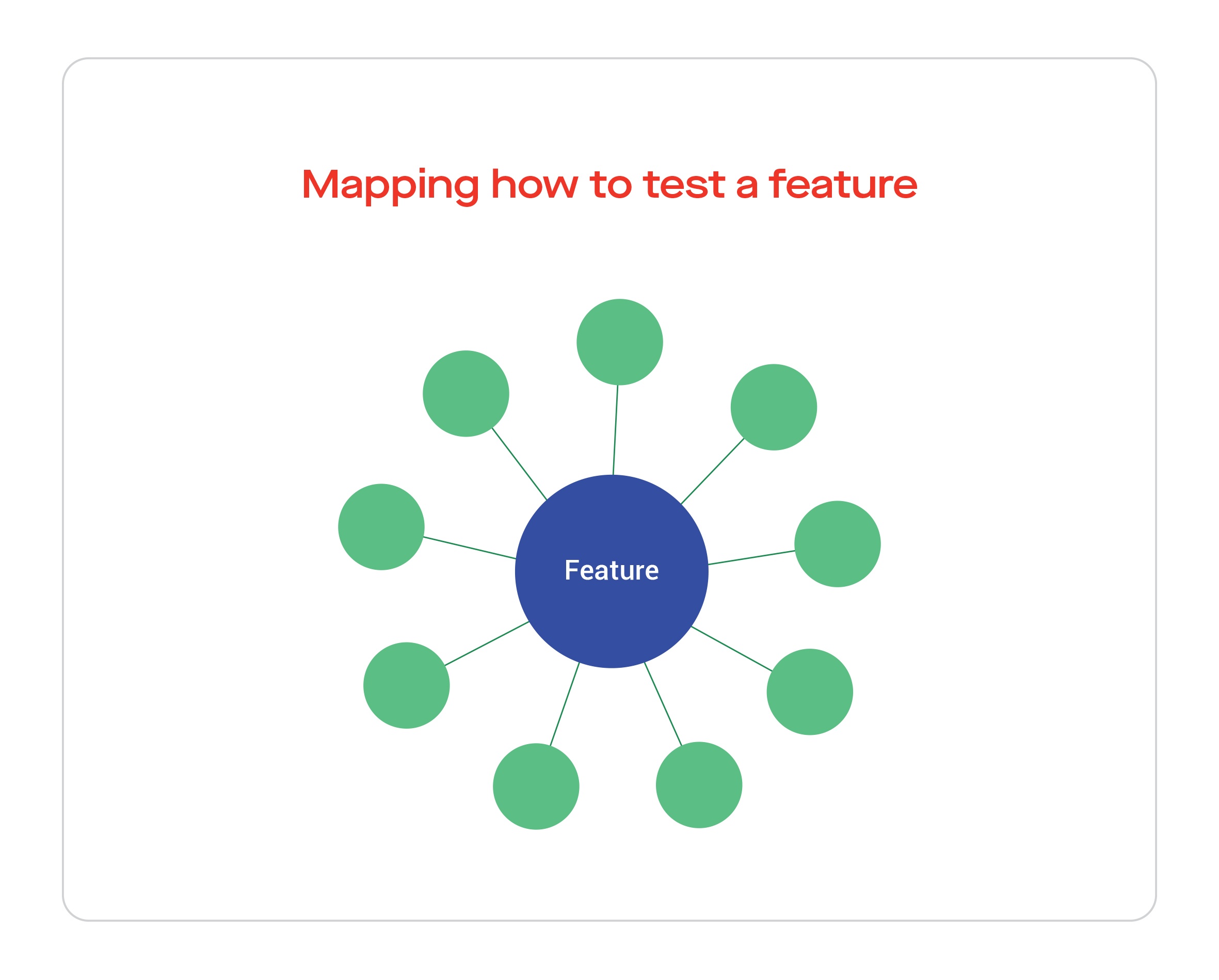 Figure 3: Mapping how to test a feature.

Then in the following sprint, testers should select which cases should be promoted to automated tests.

Usually it doesn’t make sense to automate all manual tests, so you would typically automate a subset or a combination of test cases.

The important part here is to minimize the risk of regression errors, so the testers’ knowledge and insight about the product is crucial at this point.

In other words, this process of selecting which test cases should be automated and which should not is an important part of a tester’s profession. 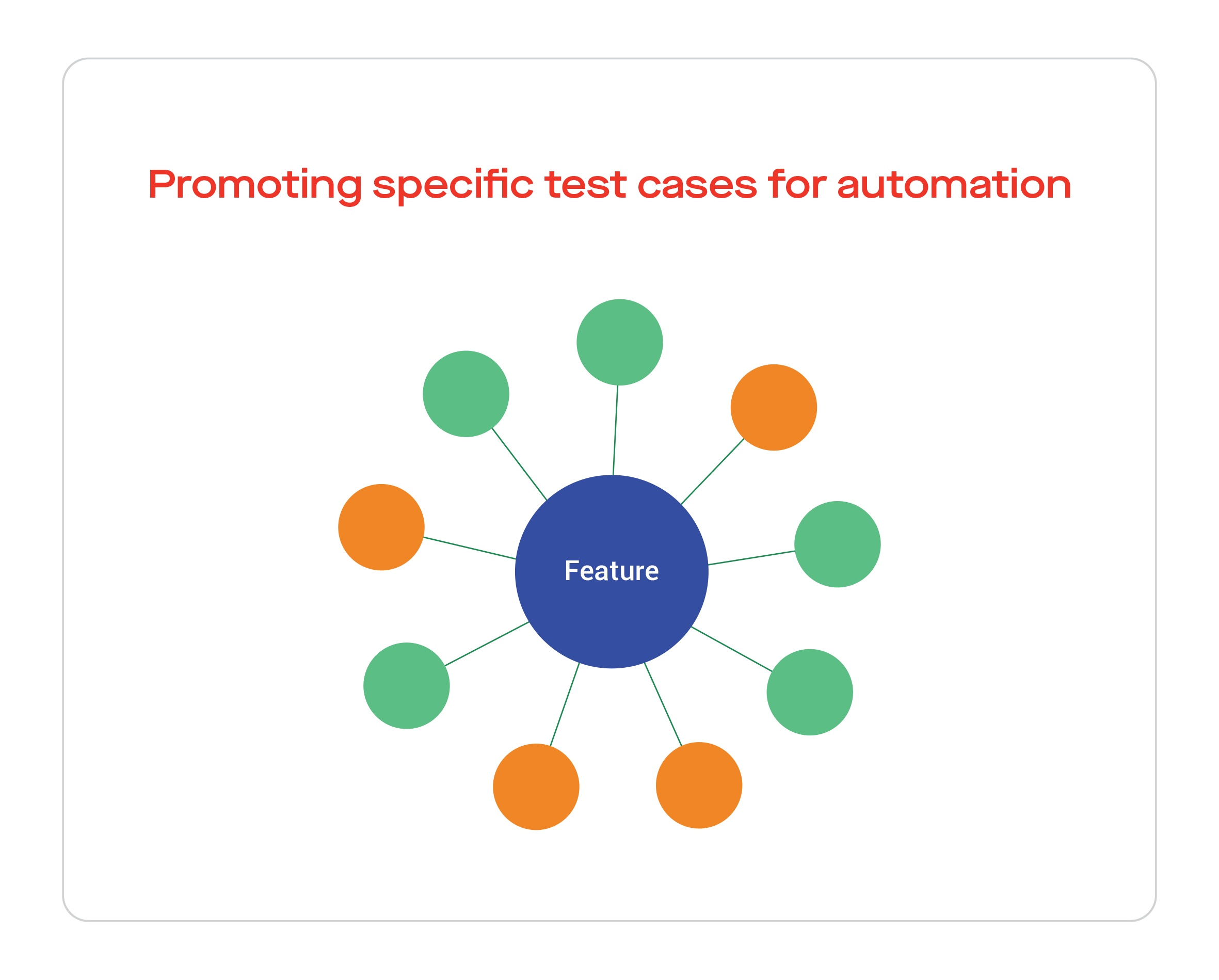 Implementing test automation as part of agile testing is dependent on several factors; organization, the velocity of a Scrum team, the ease of automation, etc.

Ideally, all members of a test team should be able to participate in the creation and maintenance of automated test cases. This ensures a homogenic, scalable, and fast-working team – in line with the agile philosophy.

To experience an automation tool that allows just that, start a free trial of Leapwork - the only all-in-one automation platform for for non-developers, technical specialists, and business users alike.