As more traditional front and back-office applications migrate from desktop to web-based interfaces, testing web applications has become critical. For that reason, learning what and how to automate is a crucial component of successful web app testing.

IT landscapes across organizations are becoming increasingly simplified as more applications and services migrate into a single technology - web-based. However, this also comes with risks:

If you want to deliver a great end-user experience, web applications and websites must work across multiple browsers, browser versions, operating systems, and devices, including mobile.

With all the possible combinations, the number of usage scenarios to be tested explodes. Provider of hosted environments for web testing, Sauce Labs, has identified more than 2,000 devices and more than 800 browser-OS combinations – and those are just the most commonly used.

What you'll find in this article:
What is web app testing?
How to test web applications
What can you automate in web apps?
Web app test automation best practices

What is web application testing?

Web testing, or web application testing, is a software practice that ensures quality by testing that the functionality of a given web application is working as intended or as per the requirements.

Web application testing allows you to find bugs at any given time, prior to a release, or on a day-to-day basis.

Testing is a highly important part of software development.

Just as the graphic shows below, whenever there’s a change in the your software, no matter how small, bugs can appear somewhere else in the system. 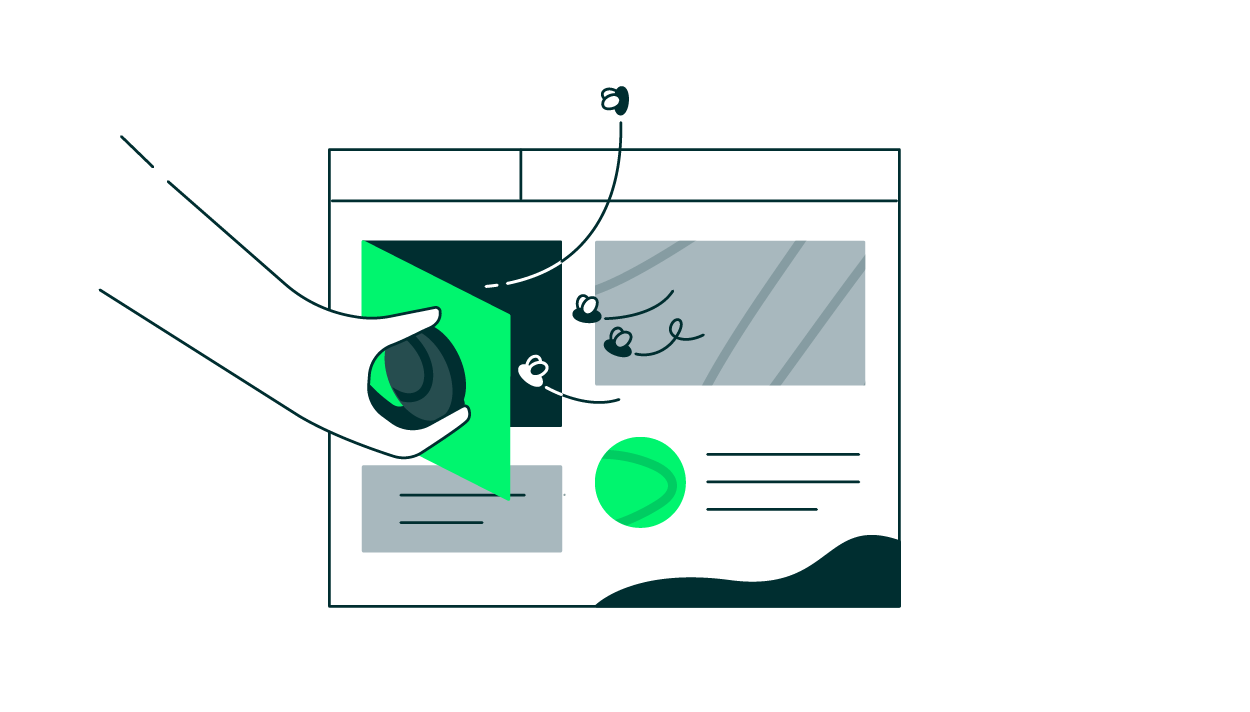 The cost of fixing these bugs rises the later they are found in the development pipeline. Having effective testing of web applications in place can prevent these additional costs. 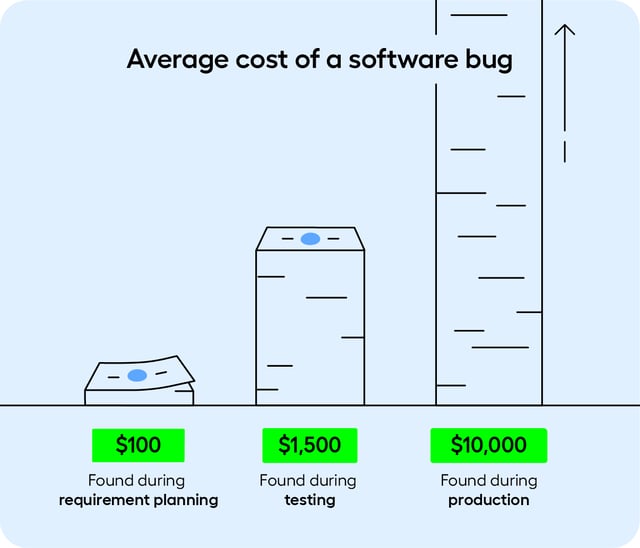 How to test web applications

Creating a top-notch web application requires a lot of testing which, if performed manually, can be tedious and time-consuming. For this reason, many QA teams rely on automation to create fast, efficient, and reliable test cases for their web applications.

By automating web application tests, testers are able to save time and effort on monotonous tasks. Automated tests can be run continuously or scheduled at intervals. This offloads tester from time-consuming tasks, and they can focus on exploratory testing or other tests that require a human perspective.

Test automation is the use of software (separate from the software under test) to control the execution of tests. It lets software robots perform repetitive tasks and emulate end-user interaction with the system under test, in order to increase the range, depth, and reliability of one’s quality assurance efforts.

Still, automation in not a plug-and-play system requiring no human intervention. Effective automation requires testers to have a thorough knowledge of the software under test, as well as an “automation first” mindset.

What can you automate in web apps?

There are different test cases that you can automate depending on your business objectives.

More components of the life cycle are being automated, but you should choose those that best suit the capabilities of your testing team.

These are the types of tests that you can automate for web applications: 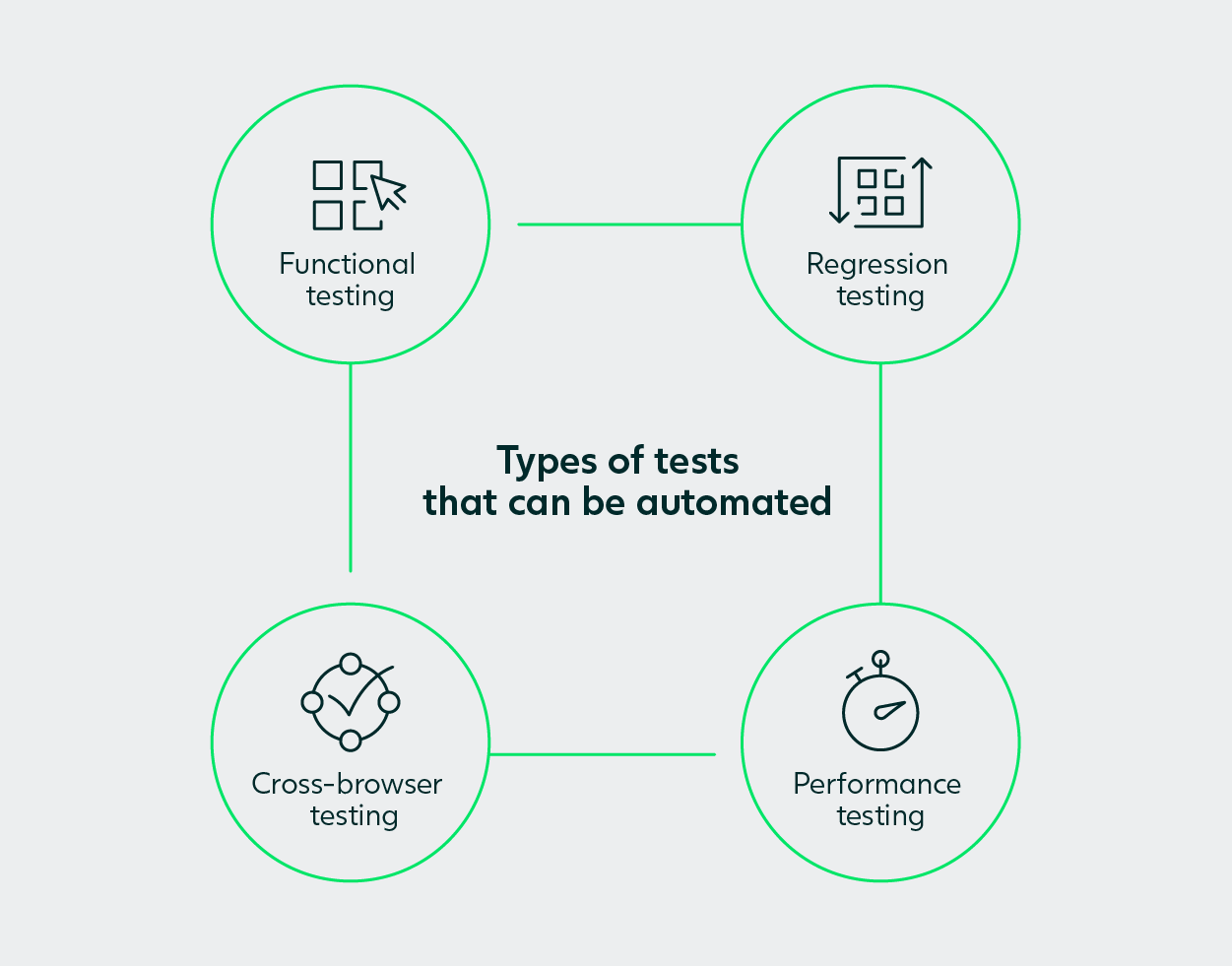 Functional testing is used to ensure that functionality of the software works as intended for an end-user.

A single end-user can make the whole system crash in minutes, even after unit, integration, and performance tests have passed. This usually happens because the user does something the developers did not expect.

Automating tests ensures that a web application is working as intended. However, functional test automation cannot fully replace the human perspective. That’s why you should always supplement your automated test cases with exploratory testing to provide a positive user experience.

Regression testing can be described as “repeated functional testing”. It is used to make sure that a software’s functionality continues to work after parts of it have been modified with new code or configurations. For instance, when new features are built, regression testing ensures that old features of the software continue to work as intended.

Automated regression testing uses computer-based tools and techniques to test software that has been changed or updated.

When regression testing is automated, you can quickly and reliably run through simple scenarios and check a variety of changes to get fast feedback. This, in turn, frees up time for testers to focus on product improvements or conduct manual exploration into more unusual cases that require special attention.

Cross-browser testing ensures that your web application is performing as expected across different browsers, both on desktop and mobile.

Browsers tend to be updated fairly frequently, meaning that by the time you are ready to deploy your application, it might not work as intended in your target browsers.

Users might have the latest browser version while using an old operating system. By automating cross-browser testing, you make sure that incompatibilities like the one just mentioned are found even before they reach an end-user.

Related reading: How to automate web testing across browsers and devices

Performance testing, such as stress and load testing, ensures that a web application can endure extended periods of activity or peak user loads. Reaching the necessary stress conditions or load level wouldn’t be feasible if done manually, therefore automation is key in proving that your application can perform in any situation.

Related reading: How to do application performance monitoring: best practices

Always start small and, once you’re comfortable, start scaling your automation efforts. No one wants to end up with hundreds of automated test cases that are impossible to maintain.

Make sure you don’t fall into the 'test automation paradox', where test automation was supposed to enable efficient software development and free up resources, but it actually brings with it an array of new costly tasks and never-ending maintenance.

If you want to learn more about developing a test automation strategy for effective testing, you can access our guide to web automation.

How has website QA testing transformed over time? This article will take a look at key developments in QA, and how this ...

To reach a broader audience and maintain a strong online presence, it’s essential for a business to have a well-function...