What’s The Difference Between Unit Testing vs Integration Testing?

Unit and integrating testing are fundamental steps in software development. But what are the differences between the two?

In this short post we’re going to outline the differences between the two.

What happens before unit and integration testing?

Once the business has outlined the feature requirements, it is forwarded to the development team. Typically the software that’s about to be developed has a product owner.

The product owner will then begin detailing the software’s architectural design and determine what needs to be developed into individual units.

At this point, developers will program/produce units of code. 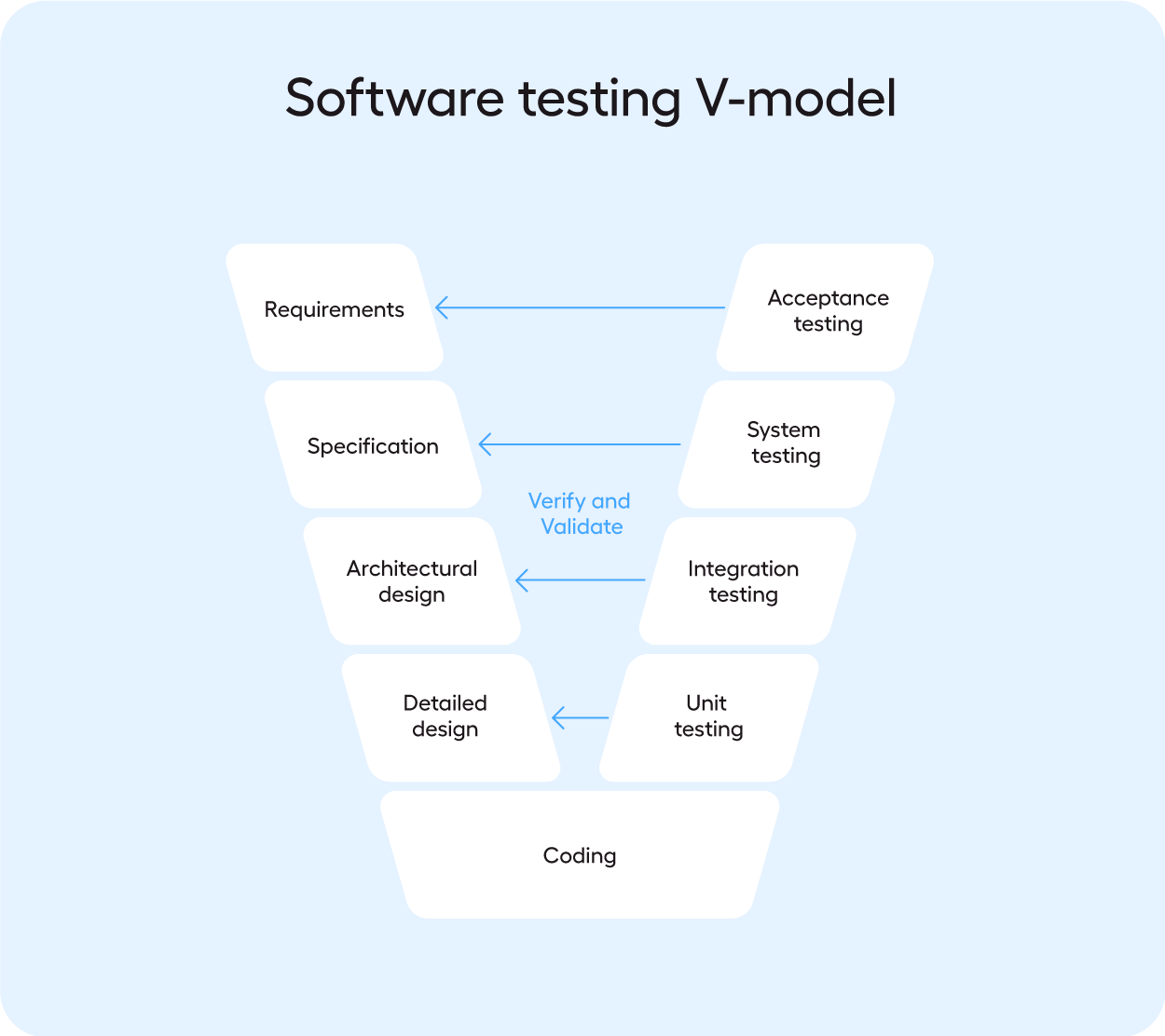 Once these units have been developed, they are tested.

They’re not tested as one component just yet. Instead, they’re individually tested on a code level (typically the units will only exist as code at this point) to make sure they’re working as expected.

You’re testing how the code reacts. To do this, you send syntaxes into the code to see if the code responds as you expect.

If the result is expected, the test has succeeded. Once they’ve all succeeded, it’s time to assemble the units.

The units themselves will not help the business, nor complete a user story. But in consort, they will create the functionality that was requested by the business user in the requirements phase.

Just like a puzzle, integration testing ensures that once the units have been assembled, they work in unison.

At this stage, you’re testing the individual units connected together as one component. You’re also testing the component and how it integrates with the system.

If the component needs to interact with other systems outside of the one you’ve developed – this is known as system integration testing.

In short, unit testing is the process of testing individual units of code. Integration testing is when you test the units together as one component.

The two terms - application programming interface (API) and integration testing – have morphed over time. And they are o...

Becoming agile will take time and require commitment, but it is nonetheless vital for harnessing the forces that are acc...