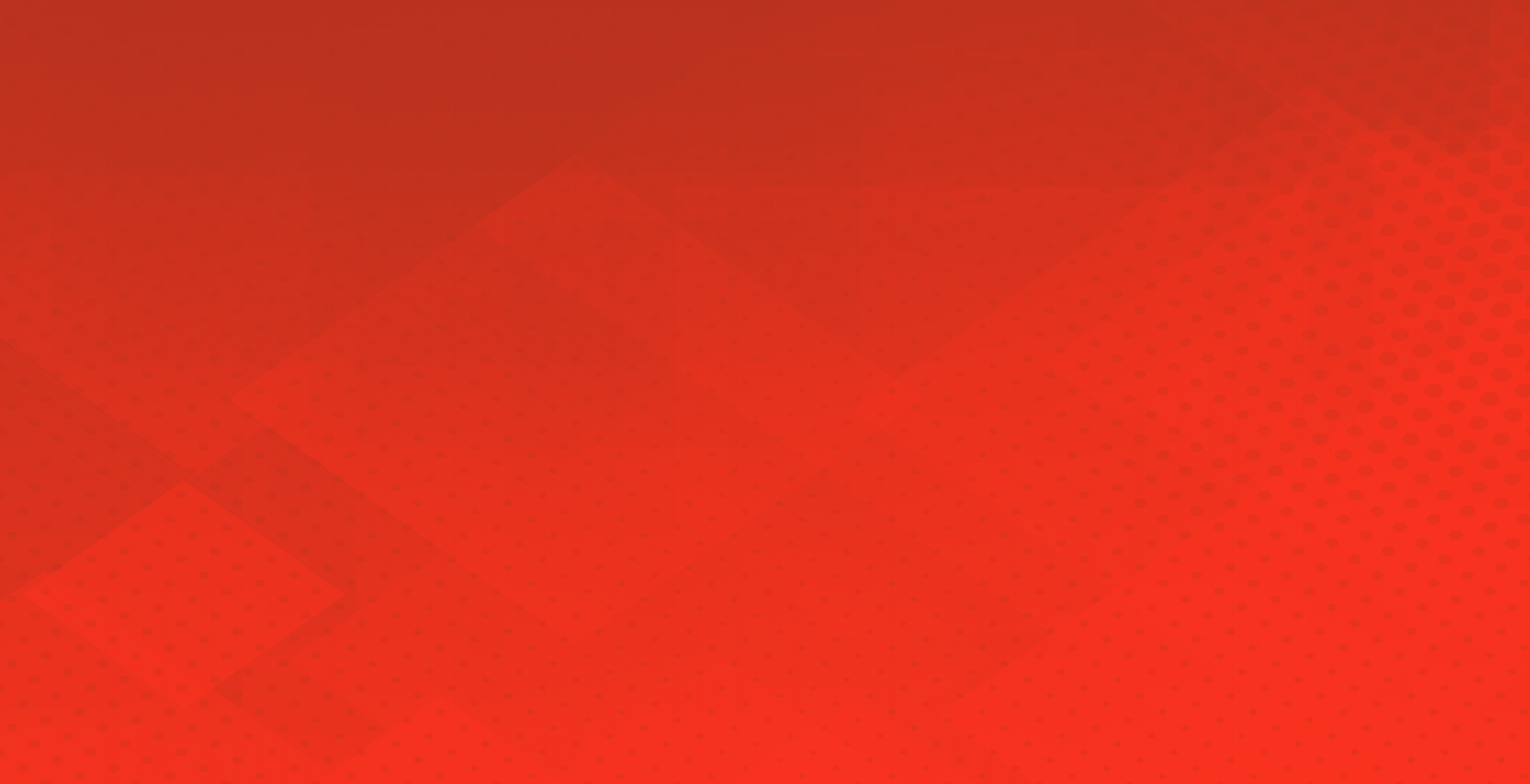 An important part of automating virtual desktop applications (Citrix, Remote Desktop, mainframe etc.) is the ability to read and work with numbers from the applications.

Whether automation is used for testing purposes, monitoring of processes, or business process automation, comparing values and using mathematical operations on the numbers is a crucial discipline.

The video below contains example of how to read numbers from virtual desktop applications in a robust and predictable way. It also focuses on the concept of “variables”, which are tokens used for maintaining certain values during the run of either a single flow, a series of flows, or continuous execution.

Please note that the tutorial video involves an older version of the LEAPWORK Automation Platform (formerly called LEAPTEST), but the principles shown are still valid.

This tutorial contains examples of how to use the Get Number building block the best possible way. Using Areas, to ensure the numbers are read from the right location in the application, combined with Formats, is a robust and fast way of reading numbers from virtual desktop applications.

Go back to tutorials for virtual desktop automation.