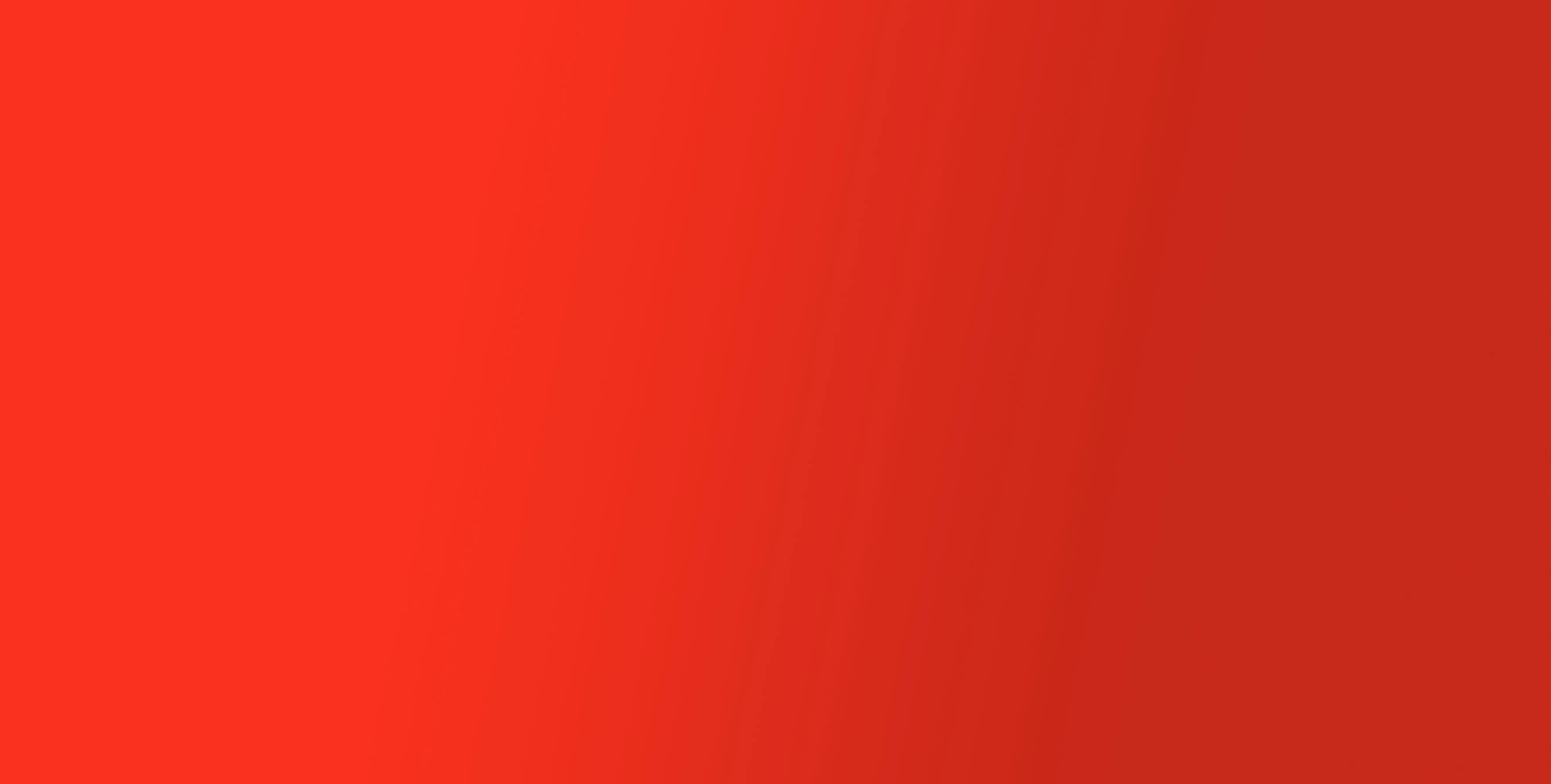 Announcements and news stories from LEAPWORK.

With our recent release, 2018.1, the LEAPWORK Automation Platform evolves further as a leading enterprise solution for test and process automation.

By introducing a range of new features for governance and collaboration as well as improved execution capabilities, our product continues to grow as an all-in-one productivity tool for teams of all sizes.

With the release of 2018.1, we are also introducing a new release cycle: Major feature updates will from now be released on a quarterly basis instead of continuously.

Minor feature updates, as well as bug fixes and patches, will continue to be released as soon as they are ready. Based on the past year’s release history, we expect this to be about once a month on average. These minor updates will be given release numbers corresponding to their internal build numbers, such as 2018.1.532.

CTO and co-founder of LEAPWORK.

One of the fastest-growing cross-browser testing platforms, LambdaTest, partner with LEAPWORK to deliver a completely codeless end-to-end automated testing experience.