How to Automate Desktop UI Tests and Processes

How to Automate Desktop UI Tests and Processes

In any organization, every single day, a myriad of processes and tasks are performed in and between desktop applications. Test automation can help ensure that these are performed efficiently and at low risk—if done right.

Examples of processes that can benefit from being automated are checking the status of a purchase order in a desktop-based ERP system or testing an integration flow between an email client and a CRM system.

Some of these processes are highly critical to the organization’s core functions, making it essential to keep these under continuous testing and monitoring.

So how can you do this without spending countless hours and wasting valuable resources?

Read on to find out.

First, to illustrate how test automation can be used for desktop UI tests and processes, let's take an example:

A large insurance company is publishing policies for customers daily. The policies are created in a front office desktop application and published to the user account section of the company website. The creation and publication of an insurance policy goes across desktop and web applications and involves a long sequence of steps, as illustrated below.

All the steps involved in creating, publishing, and validating an insurance policy. This flow serves as the basis for designing the automation case.

This process is essential to the business, and if it breaks it can have a damaging effect on the customer experience. To stay on top of this, the process is put under continuous testing.

So why automate this? Why not just perform the test manually?

Why manual testing won't do the trick

Emulating this process manually for test purposes would require creating a test user, filling out the policy details in form fields located across different windows, looking up data in a different location before publishing the document, and then opening a web browser, logging in to the user account section, and finally checking if the document is available and valid.

A common test scenario involves repeating this process for 20 different user profiles with slightly different policy inputs. The test data consists of hundreds of rows with thousands of data points, handled manually in a spreadsheet.

In a typical scenario, it would take approximately 20 minutes to manually create and validate a policy for a single user profile. With 20 different profiles, that amounts to more than six hours of work for a single test run.

This is why you want to automate it. However, to truly benefit from automation, and to benefit fast, you must think about how you approach automation.

Automating the test case by relying on programming is not much help. This would require spending significant time and resources on understanding the technology, code, and methods used to build the applications involved in the flow - a process that can take weeks.

Instead, no-code automation can be used to automate the flow above with little time and resources spent.

By using flowchart-based automation, a single test run that with manual testing would take at least six hours can now be executed in 30 minutes.

The initial design of the case would take less than a work day, and from there, the automated test case can be run repeatedly in the background on a virtual machine 24/7.

A simplified version of how a policy publication test case can look like when designed with flowchart-based automation.

A similar test flow that is handled manually or with the help of programming would have to be reconfigured or reset when the desktop application involved changes, for example when a new version is released.

With the logic and technology inherent in the LEAPWORK building blocks that make up the flow shown above, the case can keep running, and the test team will be notified immediately if the flow breaks, for example due to defect code in the given desktop application.

Using data-driven automation in a flow also eliminates any human errors caused by reading and entering data points. Tasks that are very repetitive, such as testing the same process for six hours, are prone to human error. Copy and pasting values from a spreadsheet and then checking the validity of the results is a tedious process, and after a while the human brain begins skipping steps.

With the Desktop UI-capabilities of LEAPWORK's automation platform, you can build dependable test flows for any desktop application emulating real user interaction with 100% accuracy. Just click in and between applications like a user would to capture the elements needed for your test case.

Learn more about LEAPWORK's no-code automation platform in our webinars. Sign up below. 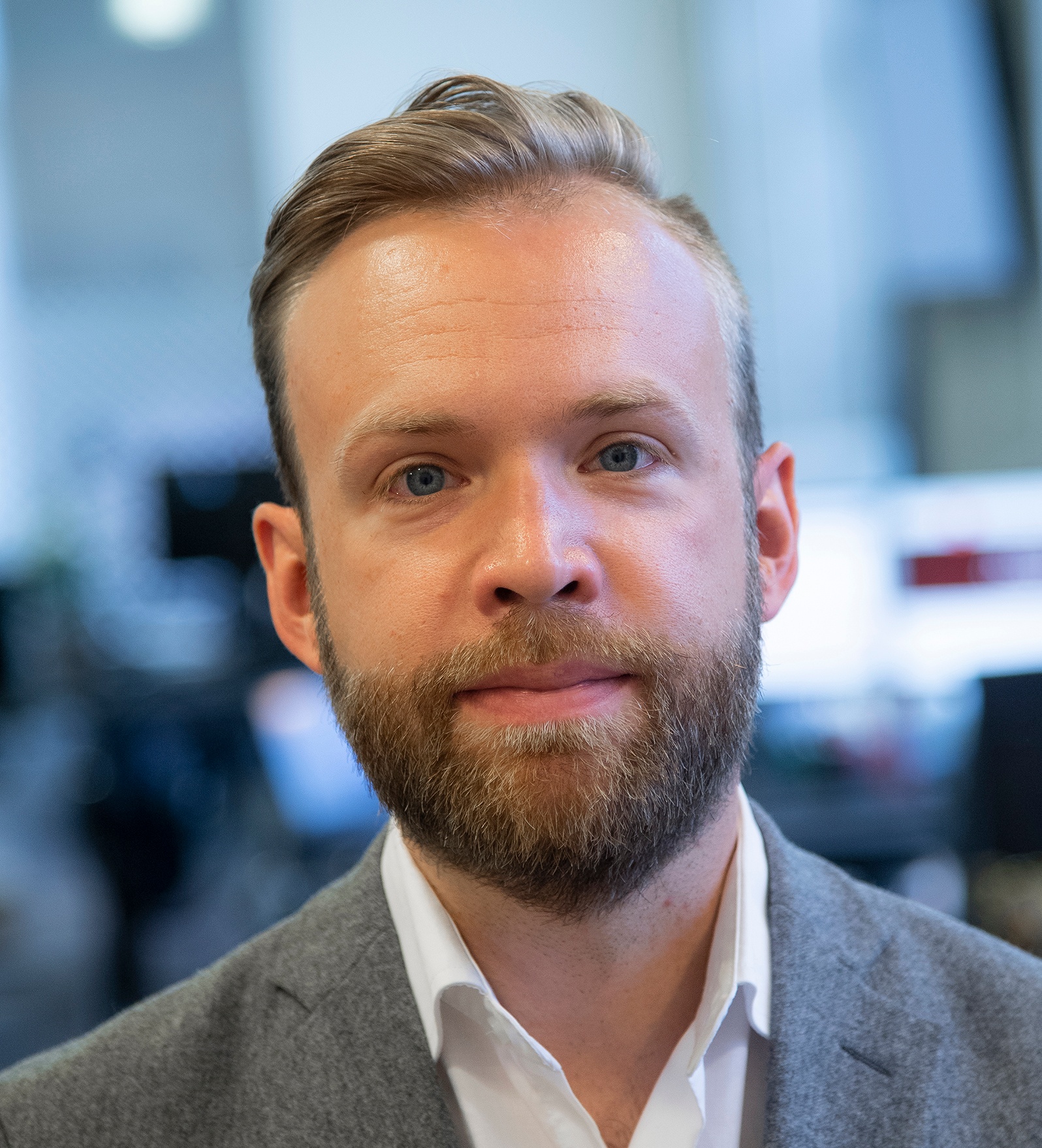 There’s a major difference between automating twenty test cases and automating 2000 test cases; while it’s completely possible to take an ad-hoc approach when there are only a few test cases, it becomes an entirely different story when test cases run into the thousands.

How to Build Stable Test Automation

Test automation brings many benefits with it, such as increased execution and reduced risk. But these benefits may be diminished if the tests aren’t performing as intended. There are several reasons why tests become unstable, most of which you can turn around by following these best practices and guidelines.

If you have introduced test automation as a means to achieve more efficient testing, you’re probably also interested in making the test result analysis process as efficient as possible. This requires the right approach and the right set of tools.