How to Automate Remote Desktop Tests

Test automation is all about stretching your limited resources to do more in a shorter amount of time.

One very effective way to do that with Leapwork is to create your test automation cases once and then run them on endless repeat on one or more remote computers—for instance in the Amazon EC2 or Microsoft Azure clouds or on virtual servers in your own network infrastructure.

We recommend that you install the Leapwork Agent (which is the executable that actually runs the tests) on one or more separate computers and then run your cases there instead of on your local computer. That way, you are not inconvenienced when Leapwork opens applications or uses the mouse or keyboard, and you can get more done, faster.

The following diagram shows one way you could configure Leapwork to work: 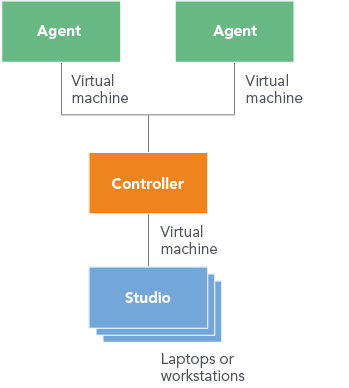 Leapwork makes it very easy for you to setup a schedule that will execute any number of test automation cases on remote environments (agents). This is made possible by the built-in remote control protocol, which works a bit like Windows Remote Desktop or VNC: 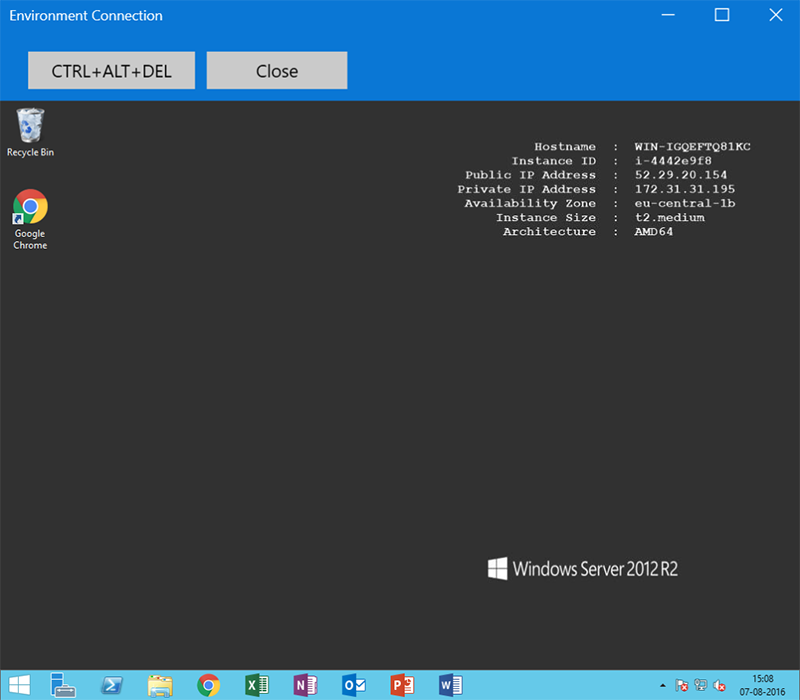 Are you interested in learning more about how to automate your desktop apps in a fast and easy manner? Then join our webinars to see Leapwork in action. Sign up below.

How to Automate Testing Within a Virtual Desktop Easily

Automating the testing of applications that run inside virtual environments like Citrix or VMWare is challenging, but it...

Can Selenium be Used for Desktop Applications?

Selenium has become a popular automation tool. It's open-sourced and free so it has become somewhat of a standard in aut...