Whether you're testing ServiceNow with Selenium, Leapwork, ATF, or another tool, many of the same best practices for building your tests apply. In this blog post we give you an overview of what to keep in mind when building maintainable and scalable automation. 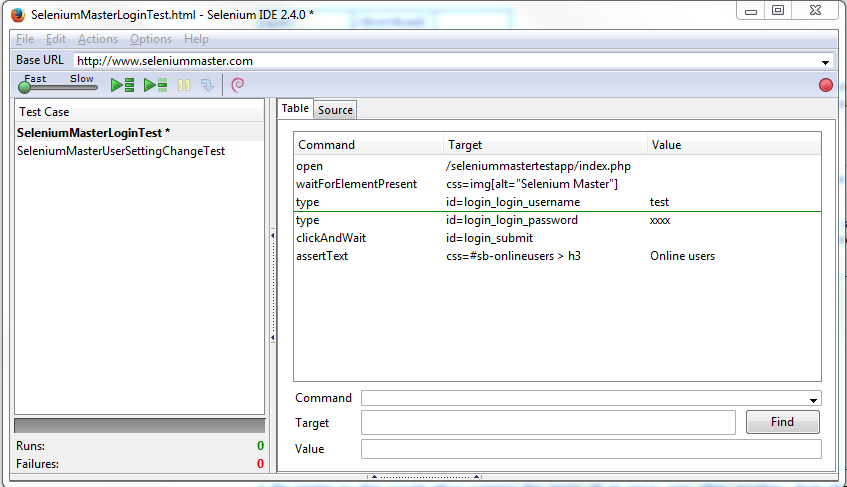 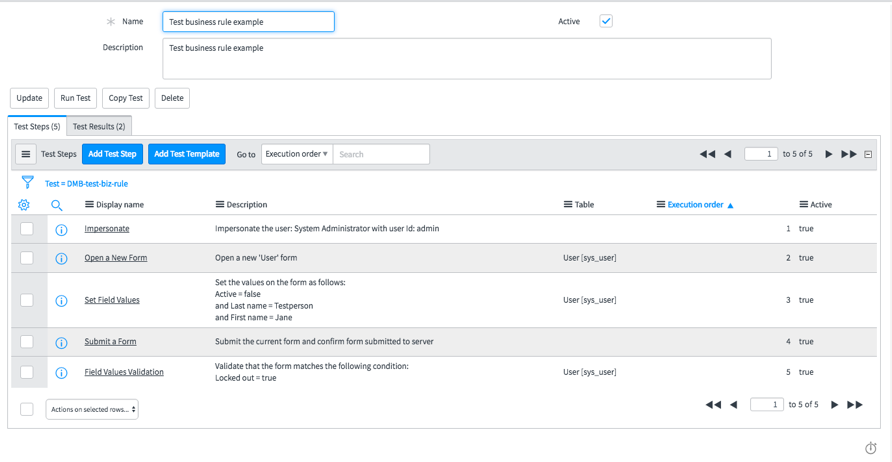 For more best practices on building maintainable and scalable test automation, read on in this blog post.

See how you can build ServiceNow automation quicker and more easily with Leapwork’s no-code automation platform in our ServiceNow webinar.

For many enterprise businesses, ServiceNow is an operational backbone. But twice a year, panic unfolds. ServiceNow relea...

Testing is a crucial part of ensuring the quality of your business-critical processes. For businesses using ServiceNow, ...

Testing ServiceNow: What, Why and How

Frequent system updates, as well as customization, put a lot of pressure on ServiceNow customers to continuously verify ...