Test Automation Frameworks: Why They Fail

Test Automation Frameworks: Why They Fail

Test automation frameworks are basically recipes for how to build automated test cases. They include guidelines for testers on how they should do their job. The problem is, these frameworks don’t always work, as they tend to complicate test automation more than necessary.

When QA teams prepare for an implementation of automated testing, it often involves research on how to build automation frameworks and then trying to adopt these practices to the specific business-setting.

The idea of a test automation framework rests on great intentions. They exist, at least in theory, to ensure benefits of automation, such as: Re-usability of code, higher coverage, low-cost maintenance, and easy reporting.

However, when reality hits, frameworks don’t really work. Here are 4 reasons why:

A test automation framework is often supposed to support current and future software releases, but in reality, it’s impossible to match the pace of a development team, who produce new code continuously.

What usually happens is that, over time, testers come up with short-term fixes to the framework, which inevitably leads to frameworks starting to fall apart. And without a solid foundation, test cases stop working too.

Centers of Excellence are then tasked with developing a “better, more robust, and future-proof” framework using a new technology – probably headed for the same disastrous end as the previous one.

It easily takes a year for a Center of Excellence to develop a first attempt at a framework. In the meantime, organizational conditions might have changed. For example: Major overhauls of the system under test and changes to the software release pipeline.

There’s no way that you can program a framework that is flexible and adaptive enough to prepare for all these factors.

2. Frameworks are costly and take time away from testing

This means QA teams can do one of two things: Either rely on costly developer resources, whose primary responsibilities lie elsewhere, or assign the task to (technical) testers who don’t have years of programmer experience, which would take time away from testers’ most important task: testing!

3. Frameworks are difficult to scale and are limited in scope

Custom automation frameworks are usually project-specific and not geared for handling different types of applications.

Most test automation frameworks are usually built for just one of the following application types: Web, desktop, or virtual, which doesn’t allow testers to use the same framework to test different applications across the organization.

4. Frameworks are person-dependent and have a short lifespan

Frameworks are often introduced by a single person in the organization, and they evolve around that same person as well.

This means that frameworks are often incomplete and difficult to understand for other people who need to work with them. When the inventor of a custom framework changes jobs or leaves the organization for other reasons, the framework is at risk of dying due to lack of proper hand-over, the use of sub-standard coding practices, and difficulties of deciphering the automated processes through code.

How to overcome framework challenges with codeless UI automation

Preferably, the tools you work with are designed in such a way that, by performing standard tasks and procedures in those tools, you are implicitly following best practices inherent to the application.

Automation frameworks are paradoxical: They are intended to hide code and complexity from the tester, but they still dictate that the tester should code. It takes another layer of abstraction to completely hide unnecessary complexity.

Codeless UI automation enables a level of agility that frameworks don’t. When all members of a QA team can take ownership of and collaborate on test automation, testing becomes agile and can match the pace of development. The maintenance workload of automated tests built with codeless UI automation is only a fraction of the workload related to script-based tests.

Here are 7 reasons why you can benefit from using codeless test automation instead of automation frameworks:

Read more about the 7 benefits of codeless test automation here.

It requires a codeless UI automation solution, like the LEAPWORK Automation Platform, to see the above benefits. LEAPWORK's no-code platform enables users to:

Read our whitepaper: Test Automation: The Codeless Answer to learn more challenges in test automation and how to overcome them. 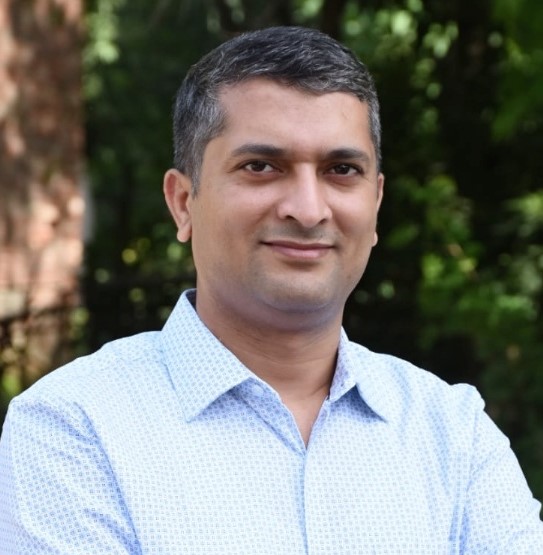 How to Automate Mobile Web Testing with Codeless Selenium

With brick and mortar stores closed during an on-going pandemic, websites, especially e-commerce websites, have to focus more than ever on creating quality customer experiences online. This has created a need for faster testing and new website functionality.

What is Mobile Web Testing and Why Should It Be Automated?

Websites and web applications are a huge part of how businesses acquire customers. Just one poor customer experience can sway their purchasing decision, especially in e-commerce.  Users who have a negative experience on a mobile website are 62 percent less likely to purchase from that business in the future. - Think with Google.

For many enterprise businesses, ServiceNow is an operational backbone. But twice a year, panic unfolds. ServiceNow release two major mandatory upgrades requiring extensive testing. And more often than not, functional and regression testing gets postponed or left behind.  When these tests are postponed or skipped, it leaves businesses open to risk. In these key moments, system administrators and developers face pressure to complete functional and regression testing at speed.