Why Good Environments are Crucial for Successful Test Automation

Once a test automation strategy has been approved and the implementation plan has started, there will come a point where testers will ask: “Can we trust the results generated from automated testing?”.

In test automation, the subjective, cognitive analysis of a human tester only takes place during the design and evaluation of test cases, not during execution. Robots will simply execute as instructed even if there are obvious issues present.

So, to give the robots, or test execution agents, the best possible conditions to work in, you need to set up test environments that are robust and predictable. However, this is not a simple task:

Three factors to consider when setting up test environments

When it comes to test environments, there are three main aspects to consider, each of which are covered in more detail in this post.

1. Make the system testable with the right architecture

There are two ways to deal with the issue of third-party service dependence:

You can encapsulate an application from a testing perspective by using a service-oriented architecture (SOA). SOA is based on loose couplings between the individual systems, typically based on REST APIs or similar. This makes it possible to intervene in the communication between parties for testing purposes.

The SOA approach provides you with at least two ways of making testing independent of the third party: mocking data inside the application and using a proxy service.

Mocking data inside the application

Instead of transferring data to the third-party service, the application will “return data to itself” enabling testing of it. 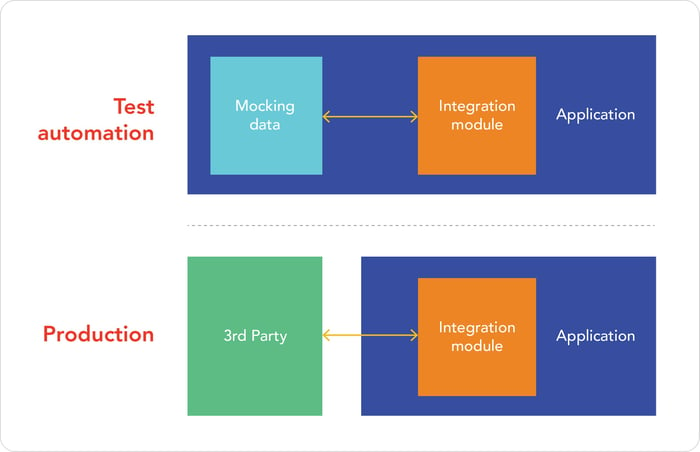 Alternatively, you can set up a proxy service that will serve as an intermediary between the application under test and the third-party service.

Figure 2: Encapsulating an application for testing purposes by using a proxy service.

Ensuring that the third-party service is available

In this scenario, the question “Is the system testable?” is answered by simply using the system. For example, imagine a website that integrates with several web services to generate a specific web page and/or functionality.

To tell if the website is able to run as expected, do an online check of the services involved. An easy way to do this is to set up a web page with the sole purpose to call all relevant external references and make sure that they respond as expected. This will give a good indication of whether the website is testable or not. 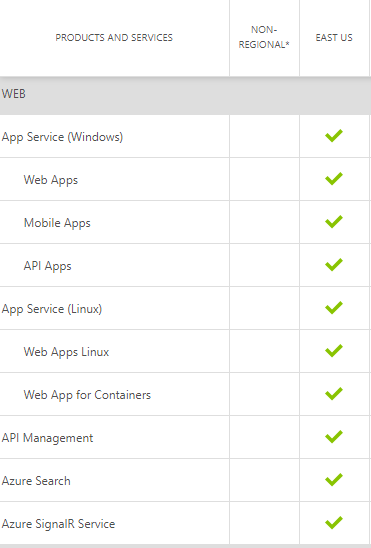 Figure 3: An example from Microsoft Azure of a web page reporting on the status of relevant web services. To test if the services are responsive, you could build a single automated test case for this specific page, testing whether all systems report green lights, in this case, represented visually by checkmarks.

The table below lists some of the components to be considered when designing your test environment.

Creating temporary custom environments (“snowflake servers”) when needed comes with the advantage of not having to keep test environments running when not in use.

However, as argued by Martin Fowler, snowflake servers are difficult to reproduce and can’t easily mirror your production environment for testing purposes. What’s more, with the introduction of test automation, the periods of inactivity in the test environment should be significantly reduced.

For this reason, we recommend permanent environments over snowflake servers unless this would come with significant disadvantages specific to your organization.

The value of software testing is highly dependent on the quality of test data. Especially in test automation, the data used need to have a certain level of predictability to be able to run deterministic test cases successfully.

There are several ways to ensure that test data meets the desired standard:

Not all systems allow for baselining this way, especially if the application is part of a bigger, interlinked setup. In these instances, baselining is typically done in regular intervals, i.e. months part, and testing efforts are usually affected during the baselining period.

If an application does allow for baselining directly from production, this should be part of the DevOps setup. This is done by creating a data backup from production and importing it to the test environment – preferably daily.

Make sure you have a plan for how to mask production data to not violate any privacy legislation related to personal data.

Also consider how data should be manipulated to include e.g. certain data variants more suited for testing. In other words, figure out if it is necessary to create or change any data records as part of the import to optimize the application for testing.

Another way to make sure that data is predictable is to bootstrap the data repository. This can be done in several ways, e.g. running scripts overwriting the entire data repository or injecting data on a scheduled basis. An alternative approach is to restore the same database backup, e.g. on a daily basis to ensure the system is testable.

All three scenarios of test data management are summarized in the figure below. 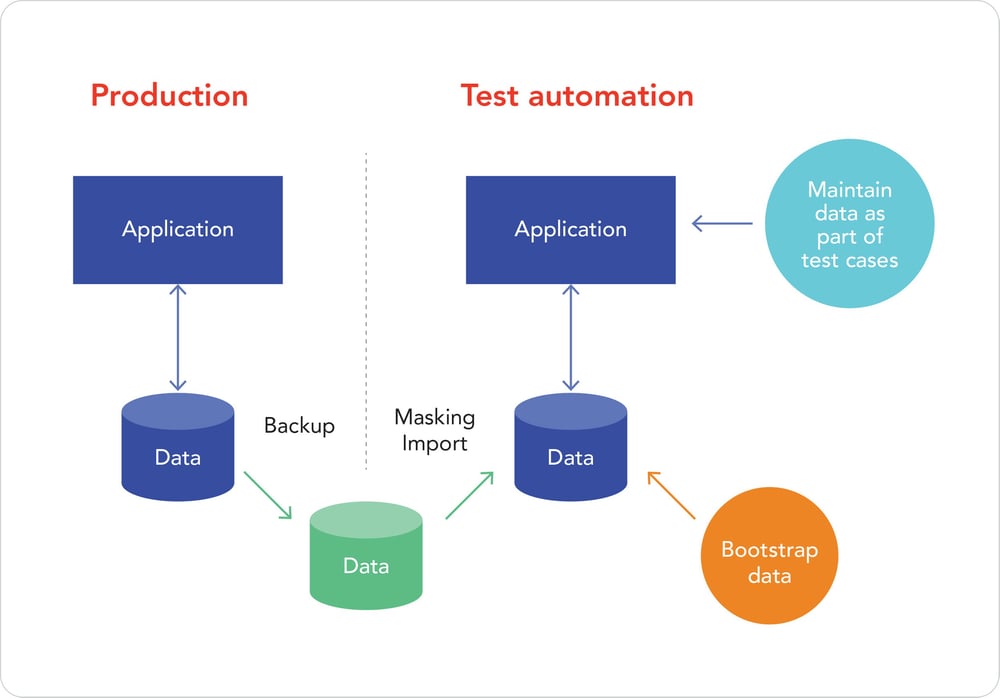 This article has presented some of the steps you can take to best prepare test environments for successful test automation. The primary requirements are:

To learn more about automated testing, and finding the importance of good environments, check out the Leapwork whitepaper on finding the right agile test automation tool for reducing risk, lowering costs, and driving value with test automation.

Famous software outages and how to avoid them

2023 sees an emphasis on digital immunity and resilience in the context of an upcoming recession, while the expectation ...

What is Alpha vs Beta Testing?

Alpha vs beta testing. What’s the difference? If you’re a tester who is only familiar with the earlier stages of testing...