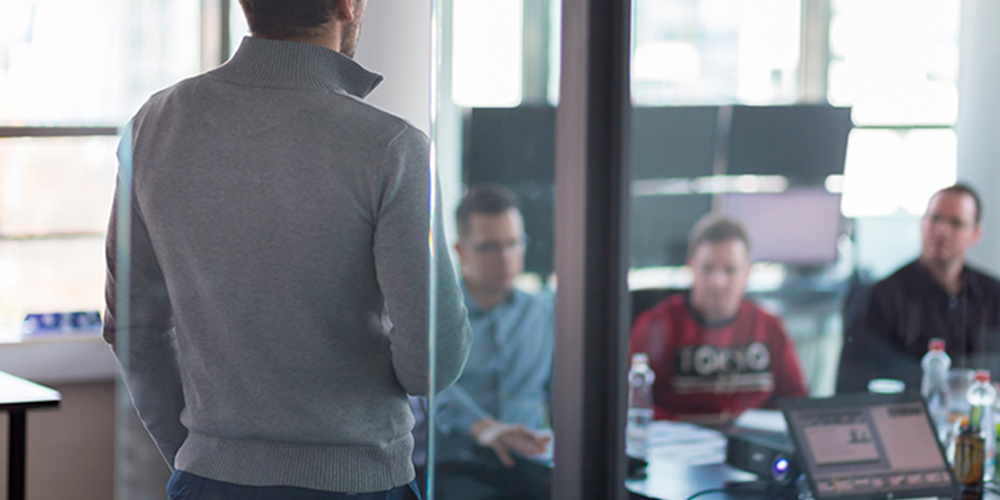 With the aim of growing Beckman Coulter Life Sciences eCommerce platform, the software development team decided to expand the CM functionality and components of the platform. This included, boosting its site load/page speed and improving translation, regionalization, and personalization of content on the site.

The software team has always been working on several workstreams at any giving time, leveraging internal and external resources. However, they were experiencing a testing bottleneck that was stopping them from deploying feature releases more than once a month.

This was exacerbated by the many language versions that the site provides, meaning if the team wanted to run a test, they had to run it twelve times instead of one. This proved to be extremely time consuming and it made it almost impossible to perform the necessary regression tests before a release.

Additionally, they depended heavily on developers to run these tests, which was impacting overall development quality. All in all, this testing bottleneck was causing a lot of code issues that triggered many hot fixes, disrupting sprints and halting the delivery of new feature

After a failed attempt at using Cucumber they decided to do a thorough test automation tool evaluation. It was during this evaluation phase that they found a perfect fit: LEAPWORK. LEAPWORK’s no-code automation platform allows nontechnical persons to create and execute tests, which “was a a huge game changer for us,” said Ricardo Rego, Marketing Automation Manager at Beckman Coulter Life Sciences.

LEAPWORK’s easy point-and-click interface, combined with tutorials and expert live support, made automation very quick to get started with for Beckman Coulter Life Science. This allowed a non-technical member of the team to create and execute a test directly from the requirements.

Within days, they were running tests on their site, and just a few weeks later, they had a suite of tests that they started to run for every release. The result was an instant improvement in the release cycle.

“By far LEAPWORK exceeds my expectations and has one of the best support teams in the industry,” said Ricardo, “I am always pleasantly surprised by how quick and effective the chat support is”.

Now the team has automated 100% of their regression suite, meaning that they have feature releases to their website every 2 weeks. Whenever there’s a new feature, they first run the test manually but, once it goes live, they include it to their automated regression suite.

What’s more, they’ve been able to extend the scope and depth of their test coverage as LEAPWORK works across technologies, “I am able to test our customer facing website as well as CMS specific features that require a login into our own system”.

Thanks to LEAPWORK’s no-code capabilities, they were able to reduce developer dependency, allowing them to focus on new features and bugs, “it allowed us to raise the quality of code release and diminish the amount of hot fixes required per year, meaning that we now stay ahead of the curve on trends and customer needs”.

“I love LEAPWORK and would recommend it to any team struggling with test automation. Easy to use, great support, reasonable pricing and a great dev team that is always pushing out improvements to the tool and making sure they are meeting their customers’ needs. Overall a great company to work with and am proud.”