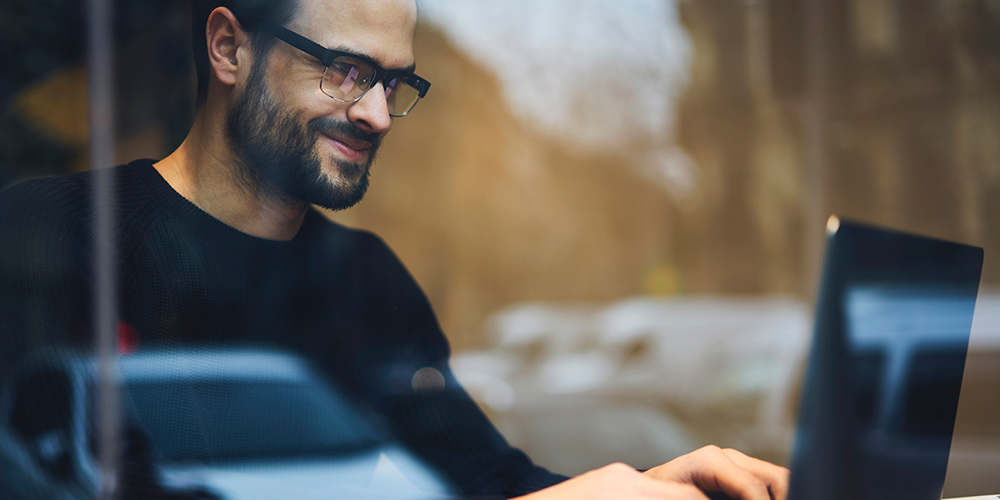 JF Hillebrand provides logistics services for beverage and spirits companies across the world. Every day, their clients place between 50 and 70 orders online. A bug in any of the applications for order handling put these transactions, and revenue, at risk. Testing had become a bottleneck in the delivery of quality software at JF Hillebrand.

A first attempt at automating tests had to be abandoned: After one year of programming, the scripts were not ready to run on a continuous basis and testing still had to be done manually. The company needed an automation solution that would let testing match the pace of development.

For her first attempt at test automation, Prachi Sakar used the open-source browser automation framework, Selenium. Selenium is code-based and for testers to use it efficiently they must rely on code examples found online.

“Every time I had to make something work with Selenium, I had to Google it,” Prachi said.

With Selenium, the codebase was a constant burden of maintenance work. During each sprint for each project, Prachi had to rebuild all Selenium scripts from scratch because the application under test had changed too much since the scripts were first developed.

In short, automated tests became obsolete before they were put to use, and testing slowed down the software delivery process. After a year of working with Selenium, the script for automating the team’s regression suite was still not ready, and Prachi had to rely heavily on manual testing.

Using the LEAPWORK Automation Platform and with the help of LEAPWORK’s online tutorials, in less than a month, Prachi had built her first reusable automated test case for testing the company’s client-facing web applications. Whenever she needed technical support to clear a roadblock, she consulted with LEAPWORK’s Customer Success Team, available on-demand.

“LEAPWORK’s technical support is the best I’ve ever experienced. Their experts really are experts,” Prachi said.

In three months, she had fully automated her entire regression suite. “What would have taken me two years with Selenium, took me three months with LEAPWORK. It’s quite an achievement,” Prachi said.

With LEAPWORK, Prachi and the team achieved the goal of continuous testing. Three days of manual testing during each sprint was reduced to 40 minutes of automated execution. Their automated regression suite is scheduled to run
daily before office hours.

“I can now test more than one project at once, and I have more time for exploratory testing,” Prachi said.

The team at JF Hillebrand has plans for extending the scope of their automation. Within the next two years, they will automate the testing of more projects, including testing the integration of 15 systems.

“With alternative test automation tools, I still ended up having to program. LEAPWORK's UI automation and capture functionality are perfect for me as a tester. I can automate even parameterized tests without writing code”