Selenium IDE is a great open source tool for HTML-savvy users who want record and playback automation of simple web applications, but it isn’t suitable for enterprises and has very limited functionality. This post compares Selenium IDE with Leapwork enterprise web automation.

Selenium IDE is an open source record-and-playback test automation tool for simple web applications. It uses Selenium WebDriver, which is the world’s most popular open-source framework for automating browsers. Selenium can be used to drive any action that takes place in a browser natively, meaning that it can click on buttons and type text into fields, just like a real user would.

While Selenium WebDriver is an excellent code framework for professional programmers to automate enterprise web applications, Selenium IDE is more limited in scope. It’s targeted at HTML-savvy users who need a fast way to record and playback automation of simple web applications, and works as a browser extension in Chrome and Firefox. A previous version was designed only for Firefox.

Apart from the browser extension, it’s possible to playback any recorded test in parallel using a command-line interface: 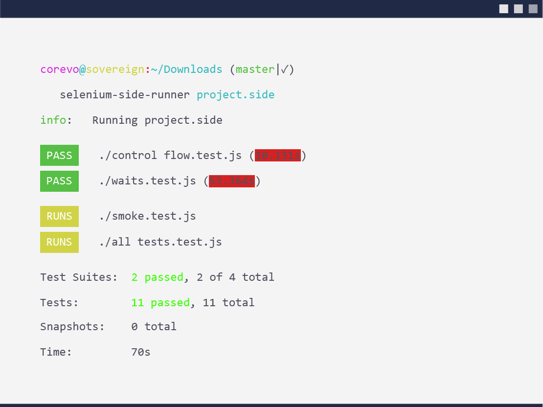 If you are a tester or you are managing a team of QA professionals, Selenium IDE may sound like a good way to get started with test automation, but you will quickly find yourself at a dead end for many reasons, such as:

From an enterprise testing perspective, it’s also a significant concern that the tool comes with no enterprise capabilities and no support SLA; There are no built-in (or even possible) collaborative, user management, audit trail, scheduling or reporting functionalities. And there’s no-one to call when it stops working. 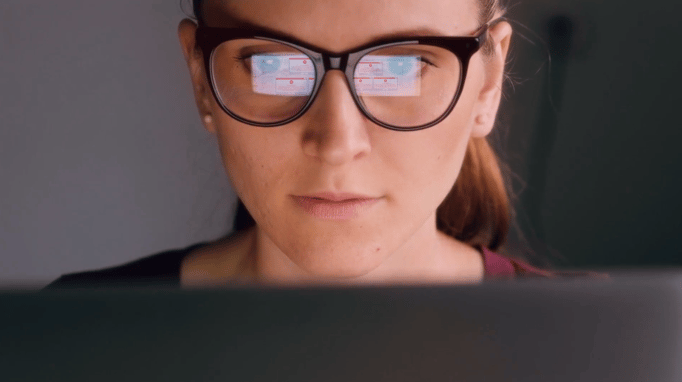 But the biggest problem facing non-professional programmers isn’t actually getting the automation code to work initially -- it’s maintenance of the scripts, particularly in an enterprise environment, that are causing biggest headaches. Learn more about how to reduce the maintenance workload with codeless test automation.

In comparison, the following is a simple test automation case that searches amazon.com for “screwdriver”, clicks the “screwdriver set” suggestion and then validates that an image of a screwdriver set appears, built in less than 2 minutes with Leapwork. It’s completely visual, doesn’t require any programming skills and can be easily maintained:

A test case automated with Leapwork, made up of six standard components.

The Pros and Cons of using Selenium IDE vs Leapwork

We’ve put together a list of pros and cons of using Selenium WebDriver directly with code versus using Leapwork to perform the same tasks.

You can also download a comparison of test automation tools here.

The Complete Guide to Automating Tests with Selenium

Read the Leapwork guide to learn more about Selenium as a test automation solution and its benefits in testing. The guide also covers the skills, effort, and resources required to fully succeed with Selenium. Finally, it proposes a web automation solution you can use without having to worry about the technical details.

See the full extended comparison chart with the most popular test automation solution in our tool comparison.