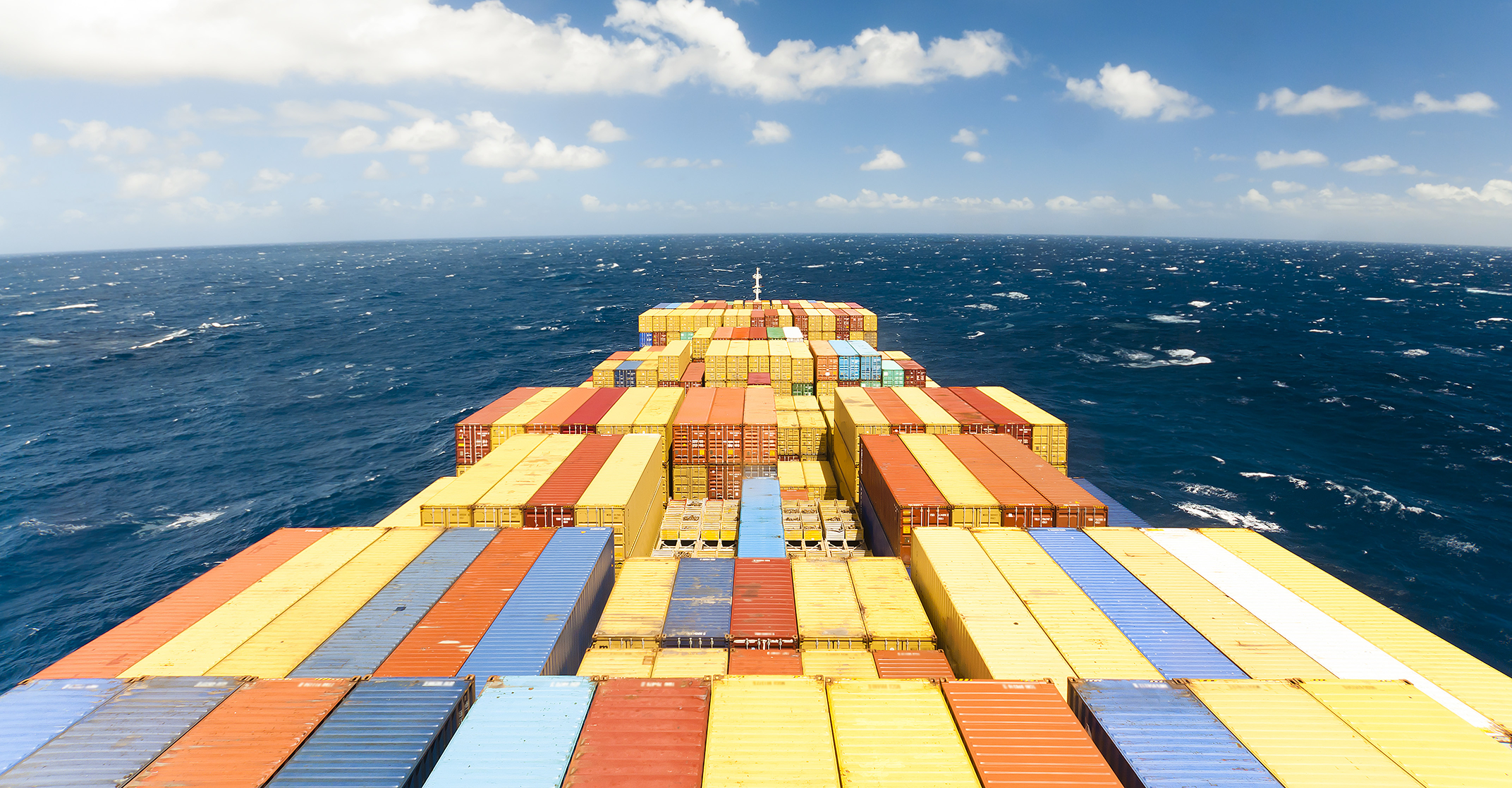 Blue Water Shipping receives more than a thousand orders every day and at least two thirds of these are made through their online booking service. This makes it imperative that this application works as intended.

“Manual testing was just too repetitive and so boring,” said Ronni Sohl, one of the Test Managers involved.

Ronni Sohl started out automating tests by writing code with Selenium but soon realized the downside: The amount of code to be maintained and corrected just piled up.

I tried out other test automation tools as well, but they just came with too much hassle.

Sohl needed a tool that would take care of all the code underlying his automation flows, so he began experimenting with the LEAPWORK Automation Platform.

“I tried out other test automation tools as well, but they just came with too much hassle,” Sohl said.

Sohl’s suite of regression tests consisted of approximately 30 tests, and with LEAPWORK he was able to rebuild ten of them into a combined test flow.

LEAPWORK is just visually very intuitive. The alternatives don’t provide that instantly clear flow of steps in a test case.

After a successful pilot project of using LEAPWORK, Sohl and his colleagues now see great potential in automating testing across systems and technologies.

All departments in Blue Water Shipping, from Sales and Operations to IT and Finance, are in some way or other in contact with at least three systems with massive automation potential:

These systems rely on different technologies and therefore come with different requirements to the capabilities of an automation tool: It must be able to handle web as well as desktop UI automation – and in some cases even automation of virtual desktops, e.g. Citrix applications.

Instead of spending a full week just regression testing, we could let LEAPWORK handle it with just a few clicks.

Sohl and the team see great potential for reaping productivity gains in automated testing of new versions of the systems. Updates to the online booking systems are released monthly, sometimes more often, whereas the support system and the TMS come with quarterly releases.

“With each new release, instead of spending a full week just regression testing, we could let LEAPWORK handle the testing with just a few clicks,” said Sohl who believes that building between ten and twenty test cases per system with LEAPWORK would help them meet their initial automation objective.

“LEAPWORK is helping us plant the seeds for further automation."

If you want to learn how to build robust and scalable test automation across different technologies, join our webinar to see a live demonstration of no-code automation with LEAPWORK:

“LEAPWORK is helping us plant the seeds for further automation.”